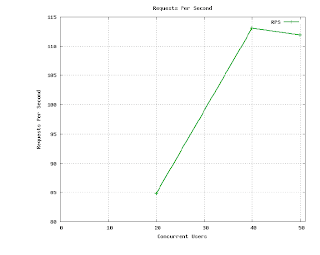 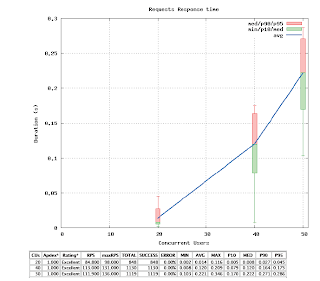 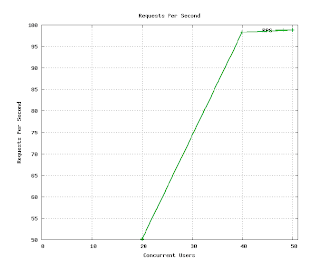 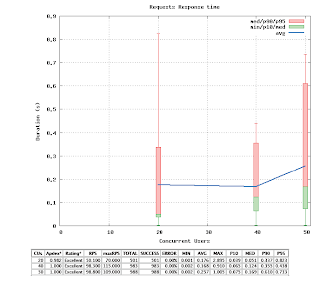 Page speed is becoming a pretty hot topic. There are quite a few tools out there helping developers to make their UIs more responsive. My personal favorite is Page Speed which was recently released for Chrome and as an online tool and existed for a while for Firefox. This kind of tools can give you precious information about your website's performance, but if your JS execution still takes a long time, then repaints and reflows could be main cause of your problem.

How does a browser render a page?


Be aware! Repaints and reflows may be really expensive!

When we change data were used to construct the render tree then we force the browser to do one of the following:
As most of us may already know, a script's running time is usually spent on executing the JS byte code, although what we may not realize is that oftentimes a lot of this time is also spent in performing DOM operations triggered by the script. Reflow is one example of these. The larger and more complex the DOM, the more expensive this operation may be. Reflows and repaints may cause your UI to appear sluggish.

What calls cause repaints and reflows?


Can we be more specific?

Sure we can...so here is a list of properties and methods that can cause reflow in webkit as they are given by Tony Gentilcore:

So how can we fix that?

Don't worry there is still hope! Browsers are becoming smarter and smarter and they are trying to save us some time. So in this case they are smart enough to realize that these operations cost a lot and help by setting up a queue of changes our scripts require and perform them in batches. The queue keeps growing for an amount of time and then at some point its flushed causing only one reflow. But we have to be careful...

In conclusion, we have to be aware of how browsers work and try to reduce the amount of work they have to perform, otherwise we end up with not responsive and slow UIs, that make users unhappy. When you build UIs, keep always in mind the render tree and how many changes browser will have to make to it once your JS is executed.

Here is what I think about it:

This is a well written book. Beware... it doesn't teach JavaScript development. If you are not familiar with basic concepts of JavaScript and event-driven programming, this is not the right book for you. The book emphasizes on the development of UIs using YUI2 framework. It gets right to the point: It gives you a handful of examples of how manipulate the DOM and use many different components (like Menus, Elements, Buttons, Drag&Drop) of YUI2, not in an easy and dirty way -- it shows you the right way to do it.

In contrast with other books that have lengthy sections of text explaining all the details of some topic, followed by a huge blocks of code towards the end of the chapter, this book is not written that way. It is organized into sections covering many different areas of YUI2 framework. Within a section you'll find headings for the topics "Getting ready", "How to do it", "How it works" and "There's more", a series of instructions that spell out exactly what to do for a sample scenario.

"Getting ready" shows what you need to have already setup in your environment.
"How to do it" is a section showing coding steps you need to take to achieve your goal.
"How it works" is a section explaining step by step what the code given in previous section does.
"There's more" is a section giving additional notes and examples you may find useful in further development.

I believe that YUI2 Cookbook is good for an experienced web developer who is tied to YUI2. However, I can't wait to see the YUI3 Cookbook. For sure YUI2 is a pretty good library, but YUI3 has way more potential. I wouldn’t suggest to anyone to start any project using YUI2 at this point, given that YUI3 is out there in a pretty good shape and YUI4 is on its way.

Upcoming CSS and JS Features that I'm looking forward to!

Recently I attended a talk from Tab Atkins about future CSS and JS features that are currently being developed by Chrome's team in Webkit, and will be proposed to the W3C as standards, once the team feels confident about them. He mentioned quite a few interesting things I'd like to see soon in both languages.

From W3C's site: In simple words CSSOM will be the way that CSS and JS will interact. With those API's the browser will be able to give us meaningful values for DOM elements in JS. For example so far when we need to get the css width of a DOM element what we usually do is: If we have defined, "width: 100px", for element (#some_id) what this method would return is: "100px". So with this unfortunate value we'll have to parse out the string "px", since we were lucky enough to have width defined in px. If we didn't have px, then we would have to go through the process to modify em's lets say to px and then manipulate the value. With CSSOM we would be able to do: which will return the width of the element in px (e.g 100). Cool, right?

At last what we've all been waiting for! CSS Variables can define stylesheet-wide values identified by a token and can be used in all CSS declarations. A recurring value, like colors or background-color in a stylesheet, will be way easier to update across the stylesheet if a developer has to modify at just one single place or value instead of modifying all style rules applying the property:value pair. Here is the proposed syntax: We will even be able to get these variables values from JS, in the following way: Notice that the type of the variable will need to be declared (in this case "color"). This will allow the browser to give more meaningful data to any JS that accesses the variable. For example, for a color, you can get to get the red component of the variable, etc. We will also be able to define local variables, which will have visibility only within a rule (with the @local keyword).

From OOCSS: In simple words mixins is a set of rules which we can define and include in a different rule. Here is an example:

Currently there is a usually lot of repetition in long stylesheets. You may have run into something similar to the following rules: With CSS nesting that could be translated to a more compact and less verbose form, like: Wouldn't it be great to have all of the above features? According to Tab Atkins all of the above features are still being developed by Chrome's engineers and are going to be first implemented in WebKit (Chrome and Safari) and then be proposed to W3C. So, we should expect to see these things in their finalized form (and developed by other browsers) by the end of this year. For those who really want to work with those features, they can download Chrome's dev channel and start playing with them. They should be coming really soon now. Enjoy! :)